Entity Relationship diagrams are tool to represent visually the ER Model. ER Model was first created by Peter Chen in 1971 to be used for Relational Database Design and network. Where ER Model is data model diagram which provides a high level conceptual view of the database. Entity Relational model works around real world entities and relationship among those entities.

Logical structure provided by ER Diagrams helps you build database schema quickly, Where ER Diagrams can be translated into relational tables. There are software’s that can take ER Diagrams as input and produce the database schema for you. Well, it might not be perfect for whom looking for fine grained schema. But, server the need and database can be build quickly.

The Entity can be any person, place or thing of real world which can be either living or non-living that can be tangible or intangible, anything that can be represented in the database. In simple words any thing that we want to keep track of in database.

There are different kind of entities. Which are

A group or set of entities that share similar attributes is called Entity Set . Entity Set will be the table or relation in the physical database.

Every entity has it’s own set of properties called attributes. Entities are defined by their attributes. For example, if you take a dog as entity. It’s properties/attributes are color, breed and height etc.

Domain is the range of attributes that can be assigned to attributes. For example age can not be negative, username can be alpha numeric but not just number etc.

There are different types of attributes

Ordinality is the minimum number of entities in one entity set that can be associated with other entity set.

There are different notation to represent cardinality in ER Diagrams. One of popular widely used notation is so called “Crow’s Foot Notation’. Which is used to represent relationship cardinality

There are multiple elements that make up the entity relationship diagram. ER diagrams are similar to flowcharts. This section describes different elements and their symbols and they are used in ER diagrams

Following are elements of ER diagrams

The entity is any kind of real world object, concept or thing that is either real or virtual which can be either tangible or intangible. It is anything that is to be represented in a database to track.

This is also call strong entity, where each entity will have a primary key which is used to uniquely identify any entity in the entity set.

Group of entities are called entity set. it is represented by rectangle with it’s name inside in ER Diagrams.

A weak entity is a kind of entity which doesn’t have key attribute. It depends on other entity which has primary key to uniquely identify itself, for this weak entities need participation.

For example: Consider rental property as an entity, where property type can be a weak entity.

Associative entity is represented by diamond inside rectangle.

Attributes are properties of entity that define the entity and it’s characteristics.

For example: If you take student as an entity. Attributes are Name, Age, Roll.No, Class, College etc.

Attributes are represented by ellipses.

The key attribute is the attribute that uniquely identifies the each entity in a entity set.

For example: Roll.No can be a key attribute where it identifies each student in the class(entity set) uniquely.

Key attributes are denoted same a attribute but with underline on name.

Composite attribute are attributes which are made of two or more simple attribute.

Composite attribute are represented by ellipses comprised of ellipses.

For example: age is a derived attribute which don’t really need a place in physical database since it can be derived from DOB.

It is the attribute that may hold more than one value. Examples of multivalued attributes are “phone number”, “email” and “address”.

Relationship is represented by Diamond symbol.

There is different degrees of relations ship and cardinality which defines how many number entities in different entity sets are associated via relation ship. Which is explained here .

A weak relationship is represented by double diamond symbol.

A connection is represented by single solid line, if it is not necessary that all entities are involved in the relationship it is called partial participation.

If each entity is involved in a relationship, it is said to be total participation, where it is represented by double solid lines. 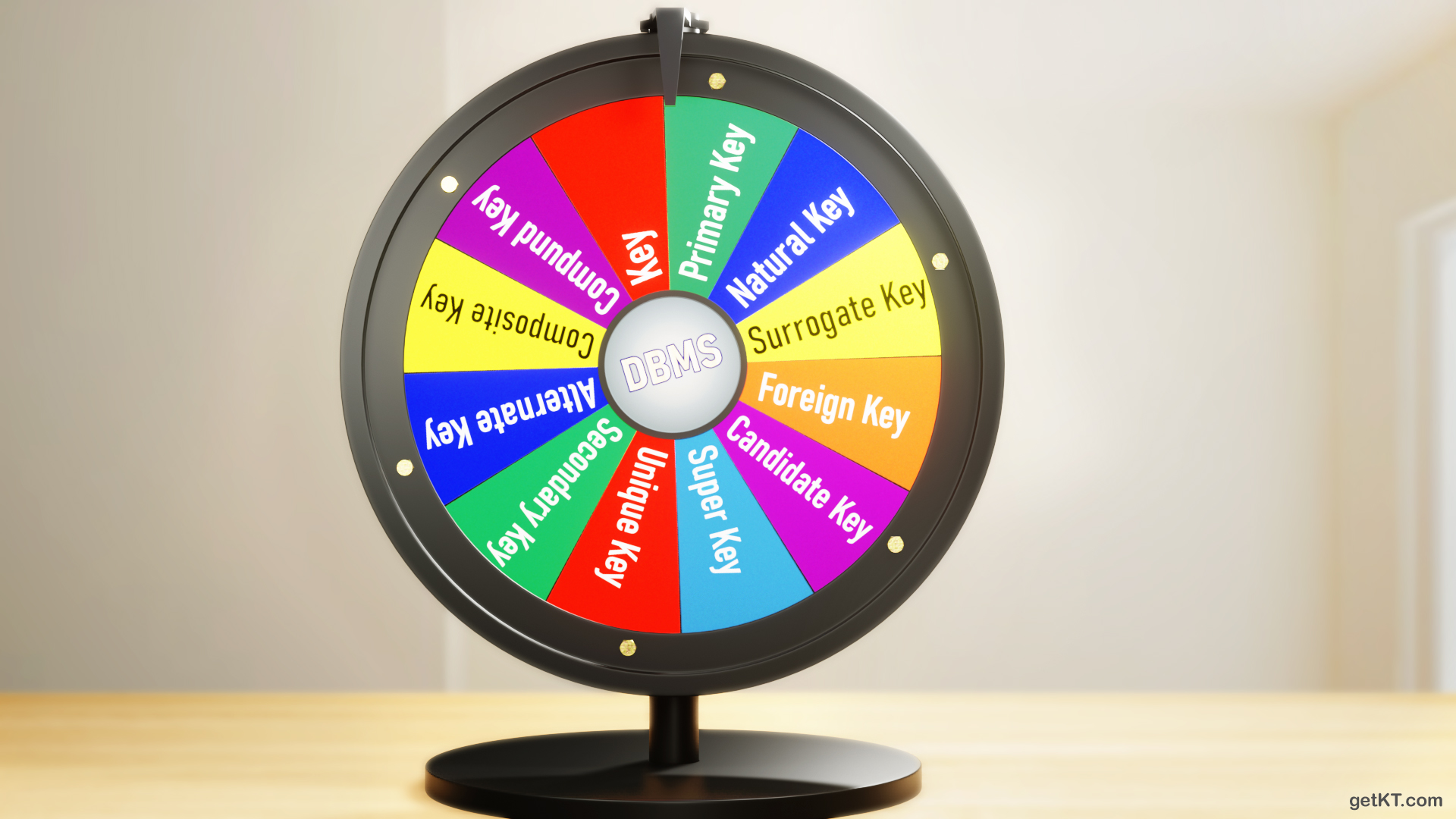 Leave a ReplyCancel Reply
Skip to content
Download
We use cookies to ensure that we give you the best experience on our website. If you continue to use this site we will assume that you are happy with it.Ok