Swap memory or Swap space is reserved space on disk which is part of virtual memory system. Swap space is configured as either partition or file on Linux. It can be added or removed any time. Operating System uses the configured swap space on disk when System runs out of RAM. Inactive parts of RAM called pages are moved to swap space to make room for frequently used resources. Inactive data from swap memory is retrieved and placed in RAM on demand. This process of retrieving data storing data from secondary storage for primary memory (RAM) is called paging.

Using swap space has it’s own advantages and disadvantages. Enabling swap memory can make the system stable. So that to free up memory sever won’t start killing applications if it runs out of memory. Some times it can even cause a crash, which can cause loss of data or even down time. On the other hand using swap is expensive and not that much effective in terms of performance, since secondary memory (HDD & SSD) are much slower than RAM.

It is not recommended to use swap on SSDs because of it’s hardware degradation over time. Flash cells in SSDs have a limited lifespan. Every write cycle effectively erasure erodes a memory cell. At some point in time which might stop working. Old SSD used to fail several year ago, but new SSDs became relatively smart(firmware) . Life span of SSDs can be measured using TWM(Total bytes written or TeraBytes written) which is the about of bytes writable before SSD fails. Alternatively try to add more RAM if it is a virtual machine instead of creating swap space on SSD which will lead to better results.
Yet you can create swap on SSD, but it is generally recommended for systems using traditional HDD

Check if swap is enabled

To check if swap is enabled we can use the command swapon .

If you don’t see any output for the command swapon –show . It means swap is not enabled .

Swap is said to be disabled if you see 0 for total and used for swap in the output of free -m command.

If system is using swap space, output of free -m would be something like as follows

There are two types of swap spaces, Swap Partition and Swap File. During installation Linux creates swap partition for swap space. We can create swap space either by using partition or file

If you have enough space on hard disk and provision to create a new partition. We can create new partition and mark it as swap space by using command “mkswap“.

You will be taken to interactive prompt. By using different commands we can edit partitions. To learn more about fdisk read article on fdisk.

Here are steps to following inside fdisk interactive mode

When you create a new partition using sub command “n”, if there isn’t enough space. You will get the following message. In this case you can create swap using other method, which makes use of file as swap space.

After you exit from fdisk interactive mode, use partprobe command to force the kernel to re-read partition table to avoid necessity of rebooting system.

Alternatively you can use swapon -a to enable all listed Linux swap spaces in /etc/fstab.

To make this swap space permanent across reboots we have to edit /etc/fstab. Open /etc/fstab using your favorite editor and add the following line

Before we proceed further we have to change permissions of swap file. Swap file should not be readable by any user other than root. Allowing other users to read or write swap file makes system vulnerable to threats.

Make sure root owns the swap file and only root can read and write for security reasons.

To make swap file permanent we have to add it to the /etc/fstab file. Open /etc/fstab with you favorite text editor

Swappiness is the property of Linux kernel which determines how often system will use swap space. Swappiness value can be anything in between 0 and 100. Lower value of swappiness makes kernel less dependent of swap space and avoid using swap when ever possible on the other hand higher value makes kernel to use swap space more aggressively.

The default value of swappiness depends on operating system. On some machines it’s 60, on centOS 7 it is 30.

For better performance on production machines it is recommended to set swappiness as low as possible. Possibly 10 or around.

Assuming swap is enabled by file and located at /swapfile

Remove swap entry (/swapfile swap swap sw 0 0 ) from /etc/fstab, so that it won’t be enabled on reboot

If you think you no longer need swap. You can delete swapfile created on disk to free up space on disk 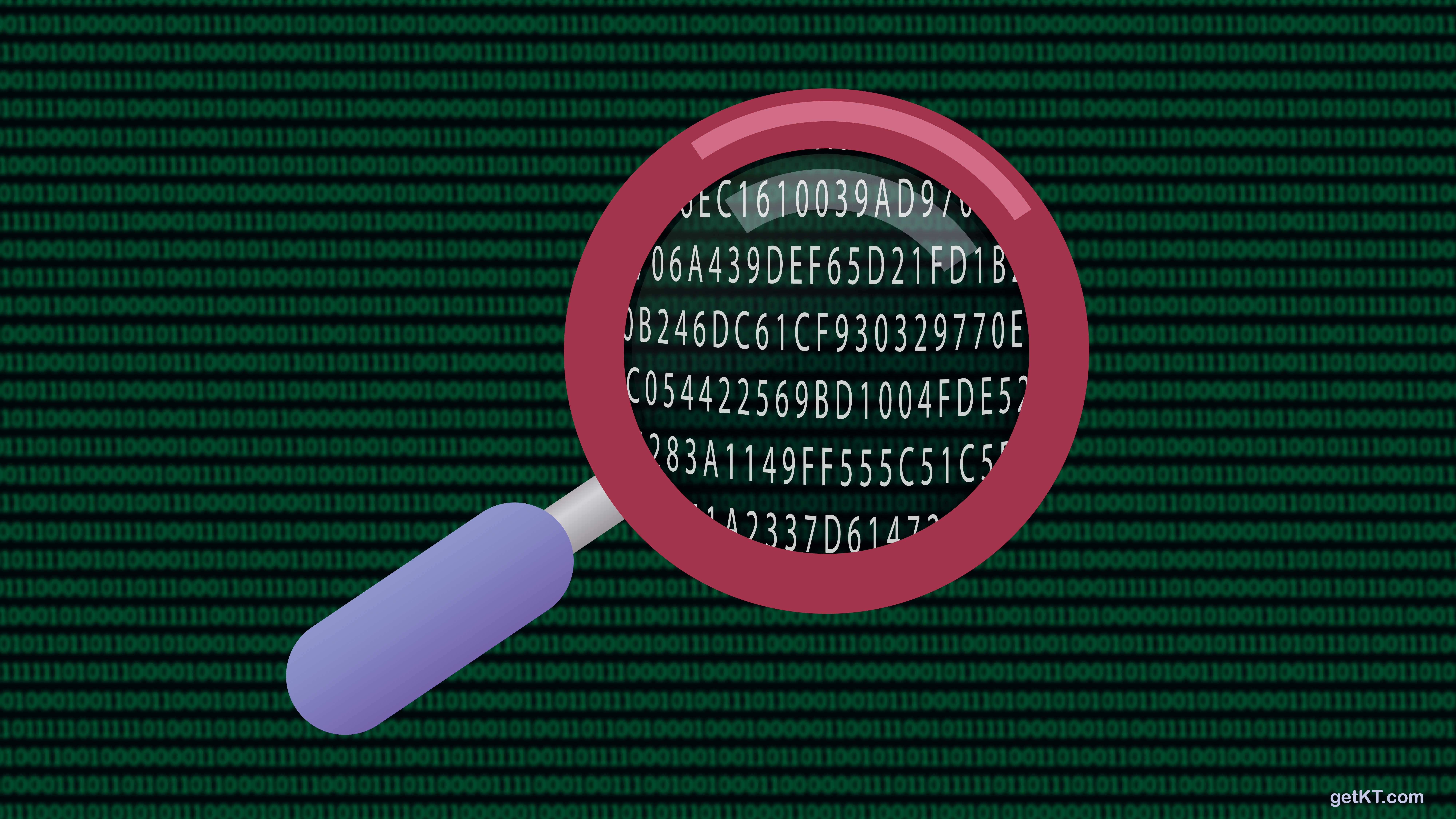 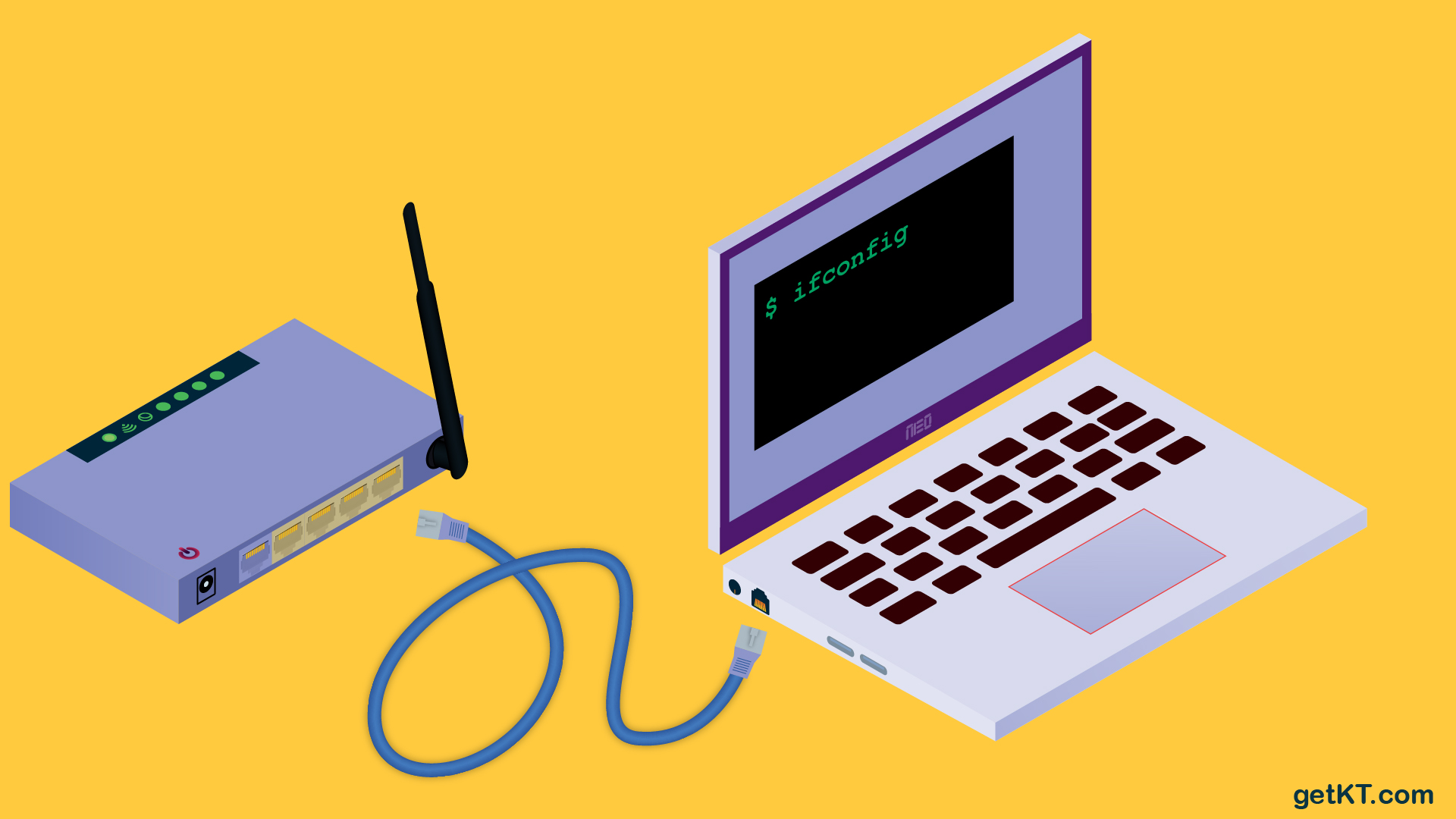 How to configure network interface to manually assign IP address on Linux: CentOS