A leap year is the year which divisible by 4. But all century(multiples of 100) years that are divisible 4 are not leap years, in such a case it is tested against if it is divisible by 400.

Following code leverages the syntax of go to make it simple by using switch with out expression syntax in which each case statement will use condition much like if. Code of case block will be executed if expression evaluates true

Leap year program can be further compacted by using logical and, logical or operators as follows

Assuming code is save in a file checkleapyear.go . Run the code using following command

How to Export and Import Fixtures in Django 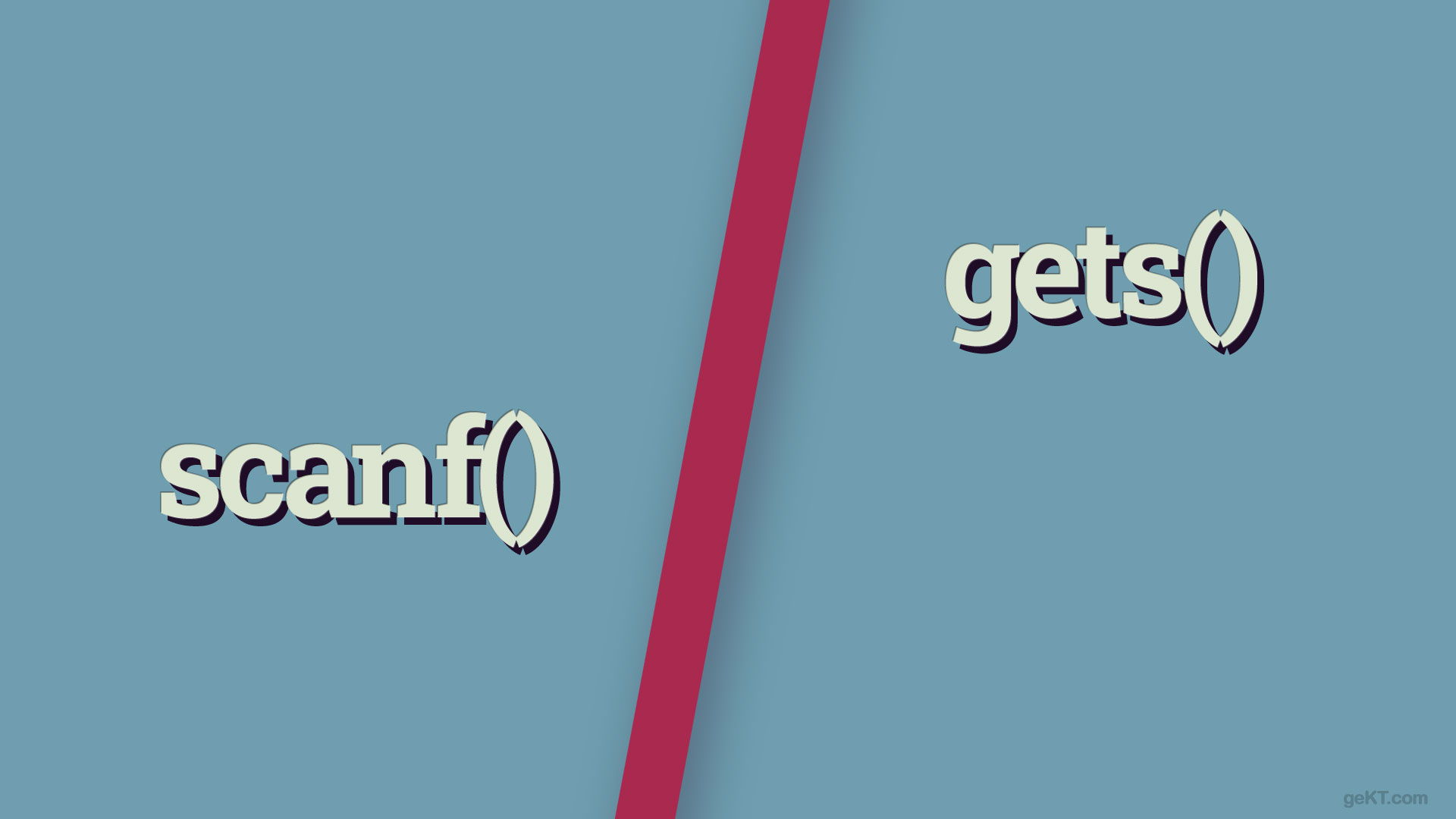